Sports drinks have long been associated with improved athletic performance, delaying the effects of fatigue, and keeping athletes hydrated. Athletes participating in vigorous activity have increased fluid needs due to increased heat production and water loss from exercise. Research demonstrates sport drinks (containing 6-8% carbohydrate) are good options for athletes engaging in moderate-to-high-intensity activity lasting longer than 60 minutes to replace carbohydrate and electrolyte loss (1). However, some research postulates that sports drinks can erode tooth enamel. Should athletes now avoid sports drinks? This article will examine the potential effects of sports drinks on tooth enamel and provide some guidance for athletes.

A study performed by Milosevic aimed to determine the dental hazards associated with eight different sports supplement drinks (4). According to Milosevic, “The chemicophysical analyses indicate that all the sports drinks in this study have erosive potential. However, drinks with higher pH, lower titratable acidity, and higher concentrations of calcium, phosphate, and fluoride will reduce this erosive potential” (4).

Sirimaharaj et al. investigated the consumption patterns of acidic foods and drinks among several sports groups and examined any relationships between consumption patterns and dental erosion (5). The researchers distributed a dental-health questionnaire to 32 sport groups (690 members) at the University of Melbourne and received a 75% response rate. 25.4 percent of respondents reported dental erosion. The result of the questionnaire indicated the consumption of acidic foods and drinks was frequent among most athletes; however no significant associations were identified between dental erosion and the frequency of drinking soft drinks or sports drinks (5).

Lastly, Coombes performed a literature review of recent studies investigating the relationship between sports drinks and dental erosion. According to Coombes, “there is much in vitro evidence that acidic drinks such as wine, fruit juices and carbonated soft drinks have erosive potential and there are relationships between consumption of these drinks and erosion, only one study has reported an association between sports drinks and dental erosion. Other factors such as drinking habit and salivary production may be more important determinants of dental erosion“ (7).

In agreement with the literature, it appears that fruit juices and energy drinks appear to have greater erosive potential versus sports drinks. However some in vitro studies (researchers immersing samples of human tooth enamel in sports drinks) demonstrates a potential to damage teeth. To mitigate such problems athletes should follow proper oral hygiene care and limit sports drink consumption to exercise sessions lasting 60 minutes or more. Physical activity lasting 60 minutes or less warrants the use of water to help keep athletes hydrated and minimize tooth enamel erosion.

From Gabby: The Importance of Flexibility Training 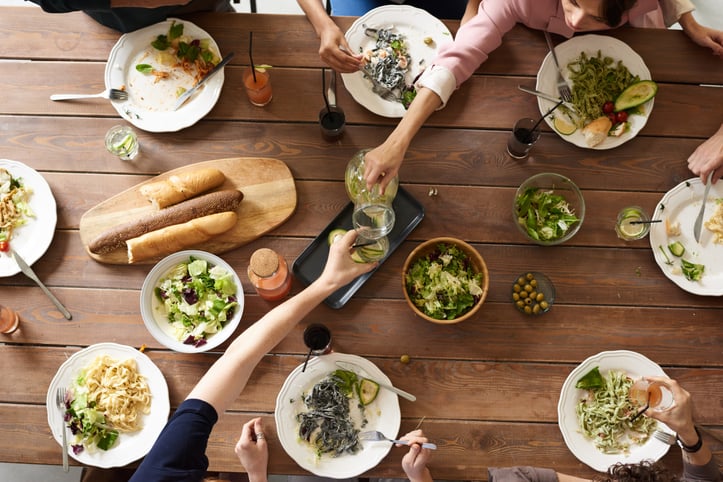 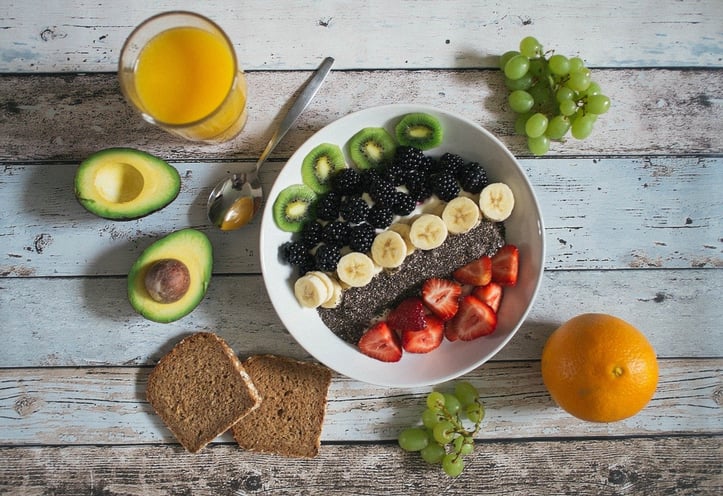 Does the Glycemic Index Work for Fat Loss?