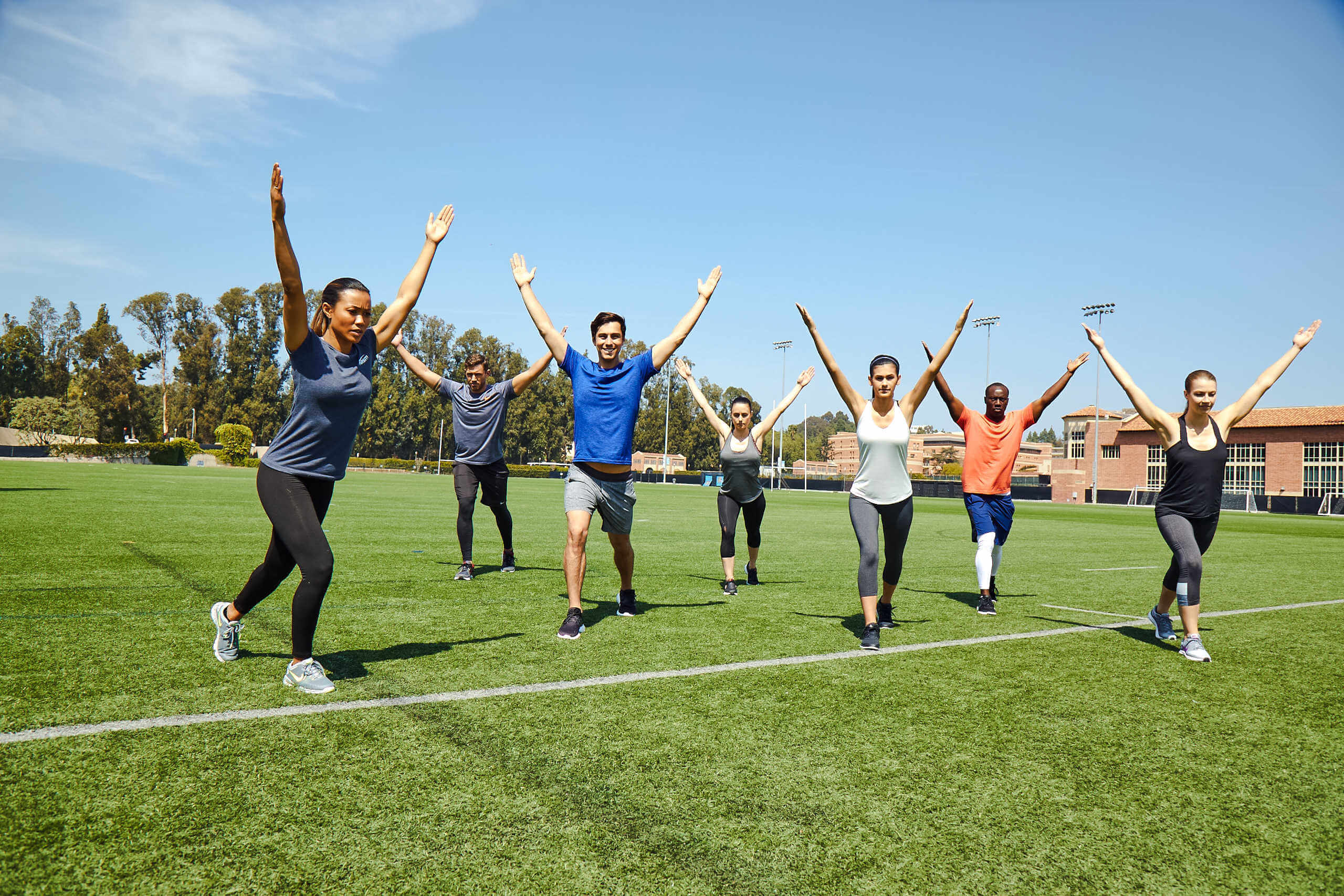 Originally published in the Winter 2020 issue of American Fitness Magazine.

With so much of life happening at the front of the body (driving a car, typing on a computer and even doing many exercises, such as pushup and bench press), a lot of people have developed upper crossed syndrome, which is characterized by a forward head and rounded shoulders. 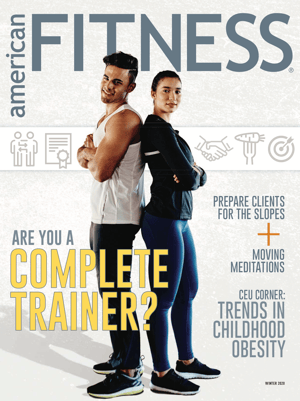 Clients who show these postural distortions during assessments may have a more difficult time maintaining good form during exercises that involve an overhead pressing movement, such as military presses and dumbbell presses, says Mike Fantigrassi, NASM-CPT and Master Instructor.

In fact, exercising the shoulder muscles can be tricky for anyone because of the joint’s ball-and-socket structure: This allows it to move in all three planes of motion, but it also means the shoulder is less stable than hinge and pivot joints. “It’s really important to have good posture and alignment in any exercise,” says Fantigrassi, “but especially when performing shoulder exercises, because this joint’s flexibility makes it easier to injure.”

Here are some of his shoulder-friendly options for working with people who have upper crossed syndrome:

For overhead pressing motions, the arms and elbows should align with the torso. If that’s not possible, try other exercises to build strength and endurance.

Stretch the pecs and lats.

When these are tight, people may arch the back or shift the arms forward during overhead pressing.

To counter the internally rotated position of upper crossed syndrome, look for moves that can open things up, such as cobra (either standing or on the floor). Complete 1 set of 12–20 reps at a slow tempo.

Try this shoulder “wall slide”: Standing with the feet about a foot from a wall, lean the back against the wall and tilt the pelvis so the lower back presses against the wall. Place the arms in the “goal post” (or “cactus”) position. Keeping the hips, lower back and arms against the wall, slide the arms overhead as far as possible without compromising form. Hold for 1 second, then return to start. Complete 2–3 sets of 12 reps.

Think about shoulders when working other body parts.

Shoulder shrugs, wide-grip bench presses, and chest flies (if arms extend too far back) can all be hard on the shoulder joint. Also, many chest moves work the anterior deltoids, so on “shoulder day” it may make sense to use lateral raises and scaptions (which target more medial deltoids).

Inhibit/SMR: foam-rolling of chest and upper back

Note: During workouts, transition to an isolation exercise, such as the lateral raise or scaption, if form is not ideal during overhead pressing movements. 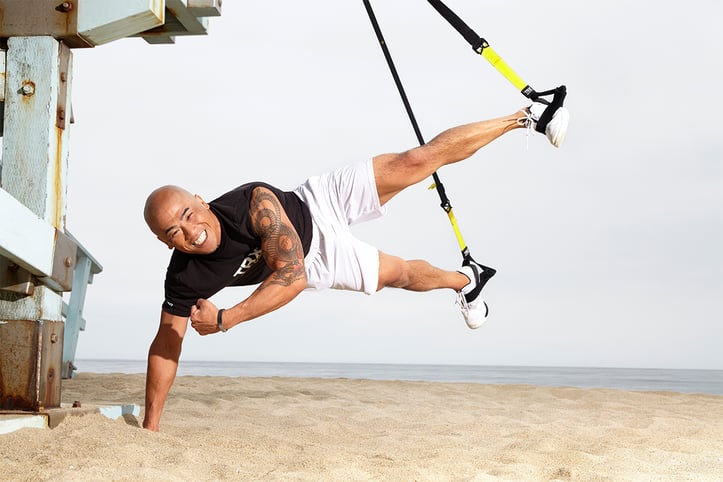 Brian Nguyen: Down to Earth and Flying High 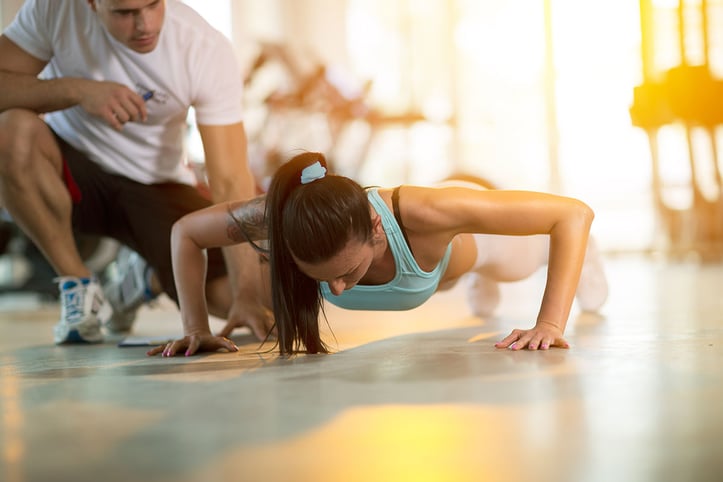 Off to a Great Start: Phase 1 and the New (Novice) Client 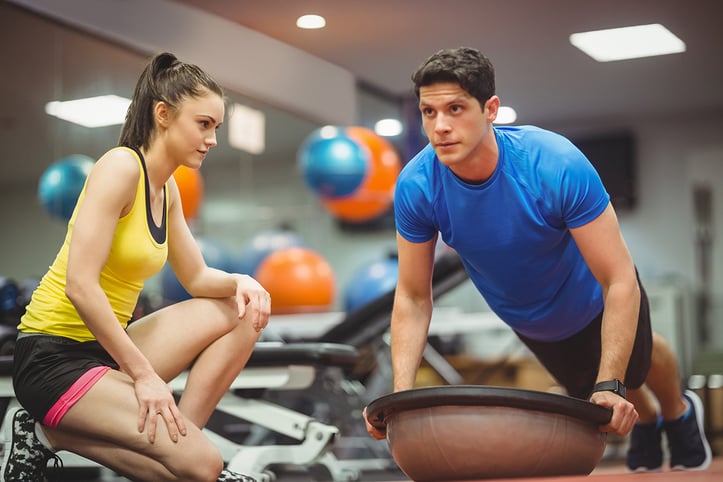 Push, Pull and Shift: Learn the Power of Perturbations