How to Make Habits Work for Your Good Intentions 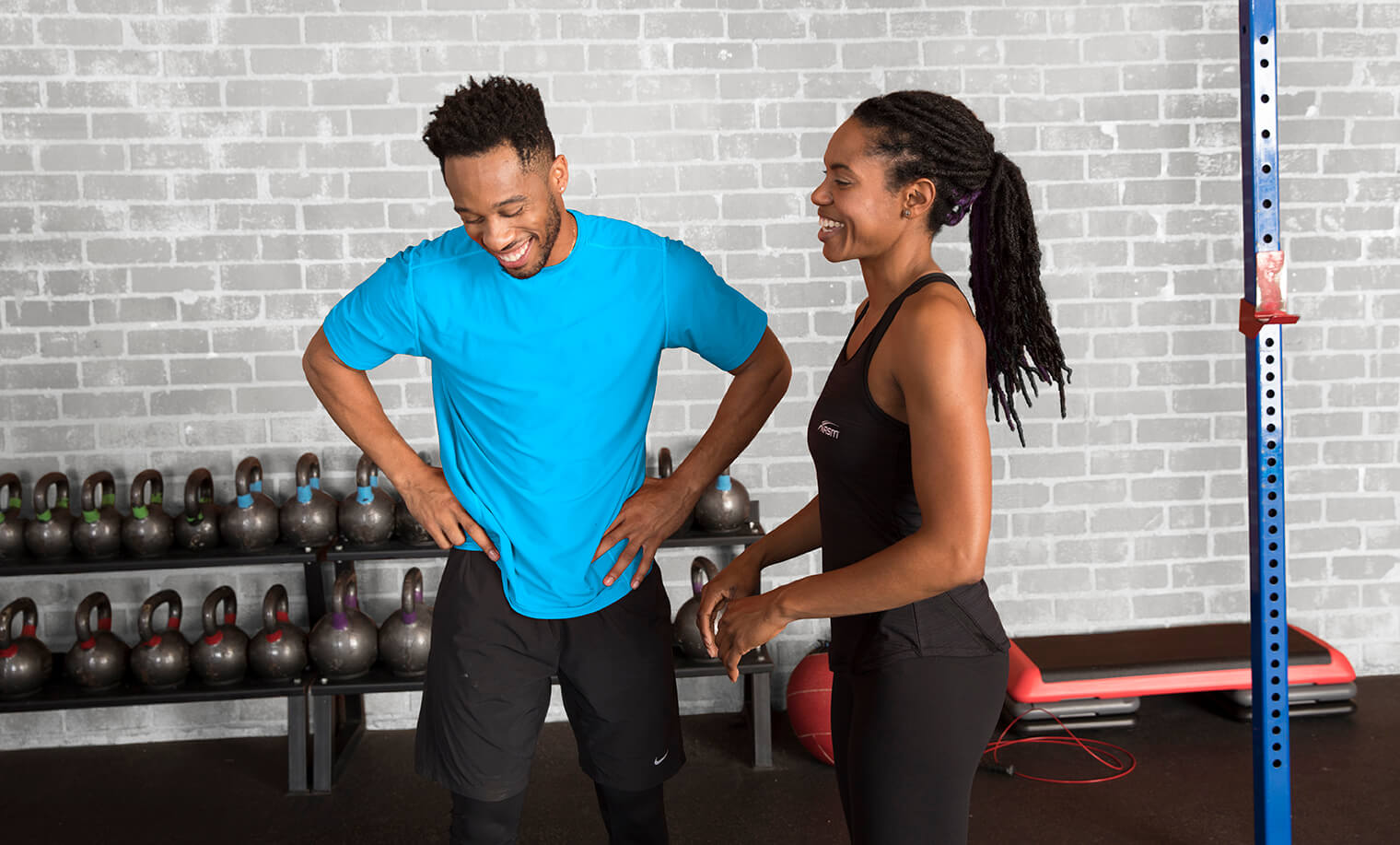 Imagine that you had to think about which hand to pick a phone up with every time it rang, if you had to consciously deliberate on whether or not to brush your teeth in the morning, or put your seatbelt on when you got in the car, or to go when the light turns green for that matter. Luckily, we don’t have to, and this may be due to habit.

In their seminal work on habits, Ouellette (who happens to be from my alma mater) and Wood (1998) define habits as tendencies to repeat responses given a stable supporting context. They state that habitual responses are likely to occur with minimal thought and effort to the extent that the contextual features integral to performing the response and one's behavioral goals are similar across time and setting.

Intentions, on the other hand, are formed from beliefs about the outcomes of a behavior, whether those are expected outcomes (I will get fit/I will get an insurance deduction) or attitudes (this is boring/this is fun). Intentions are also formed based on a person's perceived capabilities and the influence of their social environment (i.e. my friends exercise and want me to exercise).

We can picture the probability of a behavior occurring (YES/NO) as a function of (a) habit strength, (b) intention strength, and (c) the environment (i.e. facilitative or non-facilitative to the behavior).

However, once continued control over behavior has occurred, the bad habit may be overwritten with a good habit.

In 2011, David Neal and colleagues conducted an interesting experiment on habitual eating, particularly in the context of popcorn in a movie theatre. One group of participants were given a freshly popped box of popcorn. The other group received popcorn that was seven days old!

People acting on their intentions and attitudes wouldn’t be all that interested in eating week old popcorn, presumably because it’s pretty gross.

But this also assumes that people act intentionally all the time. In their study, people who did not have a habit of eating popcorn in a movie theatre ate significantly less popcorn when the popcorn was old and stale. Makes sense, right? But for the people with strong habits, it didn’t matter if the popcorn was one hour old or 168 hours old; they ate the same amount.

In their systematic review and meta-analysis, Ouellette and Wood (1998) concluded that past behavior directly contributes to future behavior in stable contexts that support the development of habits. Conscious deliberation and decision making are not required for performance of habitual acts.

Habitual behaviors can be intentional and goal directed; however, intentions themselves may become more automatic and may be brought into congruence with already established daily routines.

We can then conceptualize habit, particularly for exercise and eating, as a repeated response to stable environmental cues. Some personal habits look like this:

But can exercise ever be automatic? Likely no, especially when it comes to the act itself, if we consider habit to be outside of conscious intent (you can’t be mindless when performing a challenging lift!).  But the processes leading up to when a person will exercise may be.

For example, each morning I look at my calendar. I write down when am I going to teach, when I am training clients, and specifically looking for when I have an hour gap. I translate the online schedule we have for clients into my handwritten agenda and write when I am going to exercise. Then when that time comes around, I exercise. My morning routine then solidifies when I will exercise.

So how can we take advantage of habit? Consider a 2017 study by Kaushal, Rhodes, Spence, and Meldrum in the Annals of Behavioral Medicine. Participants were new gym members who were not meeting the physical activity guidelines. The experimental group in this study showed a significant increase in moderate to vigorous physical activity after the intervention. So what happened?

The researchers sought to help participants develop a preparatory strategy for their exercise. That is, give them a cue to action. Participants formed a plan of action so that they were scheduling their workout at the same time of the day. The researchers gave the participants two directives towards cue utilization.

The first was that the cue should be on or off depending on if the behavior was performed. For example, if exercise clothing and shoes were always on the bed then the cue would lose its effect. If exercise was completed the clothes should be removed from the bed. The second was to make the cue salient, that is highly visible. The instructions were as follows:

“During the morning, select your favorite gym clothes from your closet and place them on your bed before you leave for work. When you return home, the clothes remain on the bed and will continue to cue you until you use them for your workout. After returning from your workout, it is critical to turn off the cue by placing the clothes inside your closet.”

Did a miraculous change occur? Were these participants exercising four times more than they did at the beginning of the study? Were they models of exercise? No, there is never going to be anything “miraculous” about short term interventions. However, small improvements over time are what contribute to lasting results.

To set up a cue towards action, consider habit stacking. Identify an existing habit you already do. Maybe it is making the bed in the morning or brushing your teeth or drinking your first cup of coffee. Now attach the desired cue towards exercise to the existing routine. For example, “if I am drinking my first cup of coffee, I will put my exercise clothes and sneakers on my bed”.

It would be highly practical to pair the habit stacking with a trigger to the implementation intention that is formed. For example, “If I am leaving work I will go to the gym” should be paired with the visual trigger of a water bottle, a pair of sneakers, and gym clothes in the passenger side of the car.

Justin Kompf is a personal trainer and certified strength and conditioning specialist. From 2012 to 2017 he served as the head strength coach at the State University of New York at Cortland. Justin has been published in journals including the Strength and Conditioning Journal, Sports Medicine, and the Journal of Physical Activity and Health. Justin is currently pursuing his PhD in exercise and health sciences at the University of Massachusetts at Boston. He is also a personal trainer at a studio in Back Bay in Boston called CLIENTEL3 (https://clientel3.com/) Website: https://clientel3.com/ Instagram https://www.instagram.com/justinkompf/?hl=en Facebook https://www.facebook.com/JustinKompfPersonalTrainerStrengthCoach/ Youtube https://www.youtube.com/channel/UCtcXi2_nA9NaiUC2olbNRGw 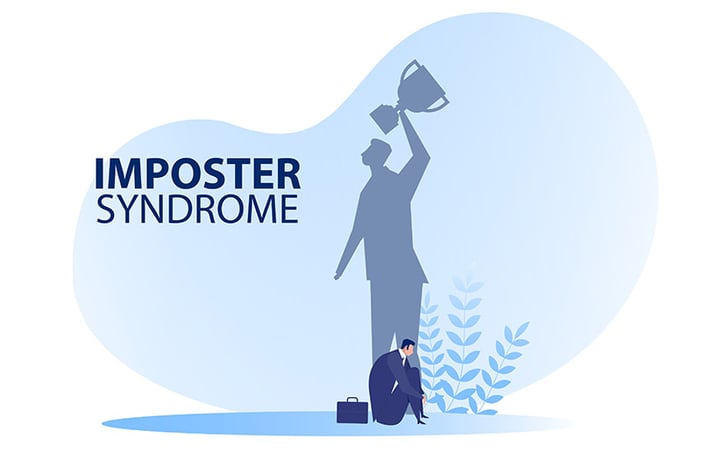 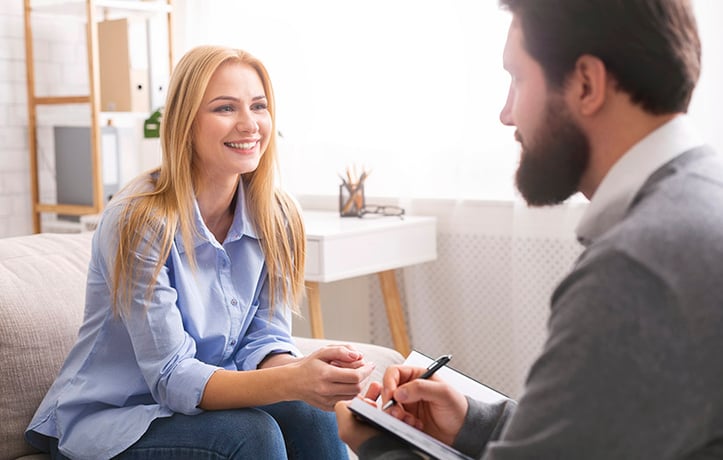 Understanding and Using the Enneagram Test as a Coaching Tool 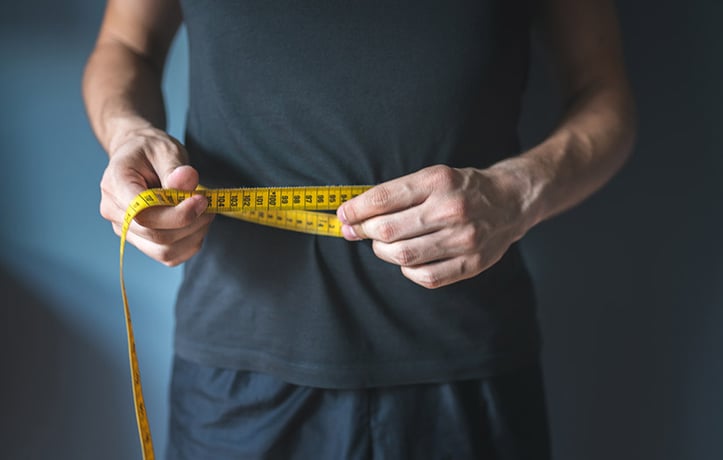