Altered hip mechanics (hip adduction, contralateral pelvic drop, internal rotation) are often associated with patellofemoral pain in female runners. This study evaluated basic gait retraining techniques using a full-length mirror in female runners with altered hip mechanics. Ten female runners with patellofemoral pain completed 8 sessions of mirror and verbal feedback on their lower extremity alignment during treadmill running. The verbal feedback provided included “Run with your knees apart with your kneecaps in line with your toes” and “Squeeze your buttocks”. During the last 4 sessions, mirror and verbal feedback were progressively removed. Hip mechanics were assessed during running gait, a single-leg squat assessment and a step descent assessment, both pre- and post-retraining. Subjects returned to their normal running routines and analyses were repeated at 1-month and 3-month post-retraining.

The results showed reduced peaks in hip adduction, contralateral pelvic drop, and hip abduction moment during running as well as improved hip mechanics during the single-leg squat and step descent assessments. Pain had also improved immediately after the intervention. At 1 and 3 months post retraining, most improvements in mechanics and decreases in pain were maintained in the absence of continued feedback. Verbal and visual feedback appears to be valuable intervention strategies to improve movement quality. These strategies can be useful for the fitness professional when teaching proper exercise technique as well as working to improve movement quality in their clients. 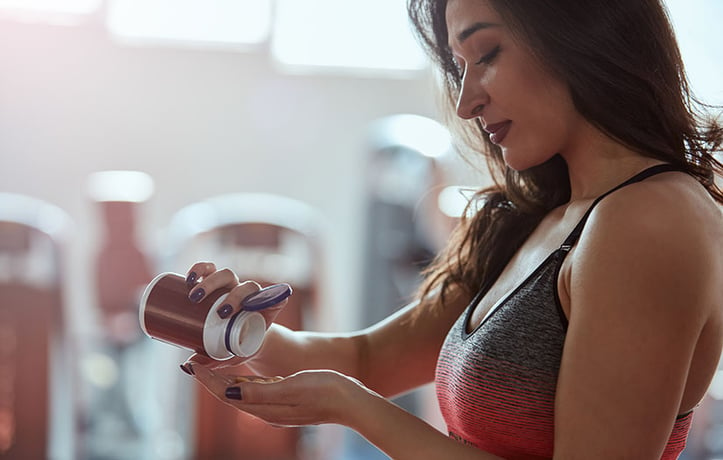 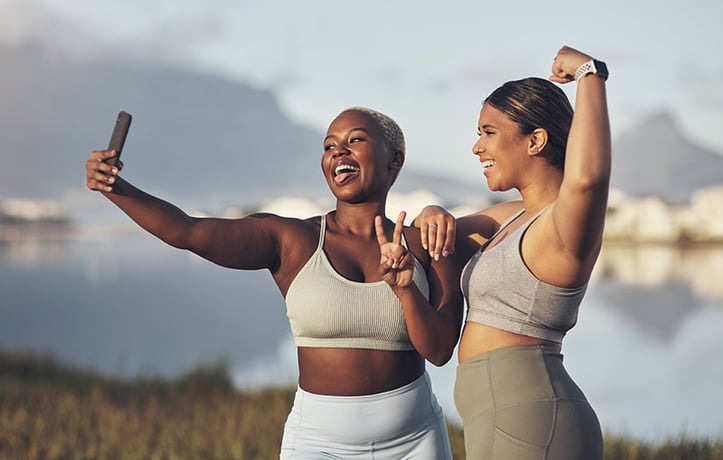 The Keys to Improving Your Body Positivity 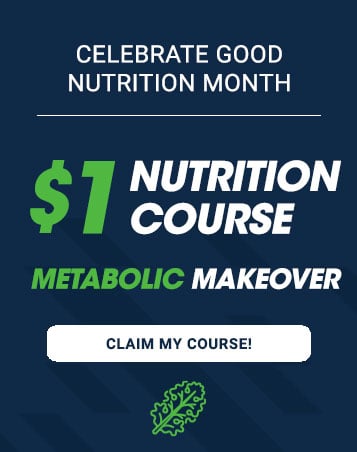