Heart Rate Zone Methodology – What You Should Know 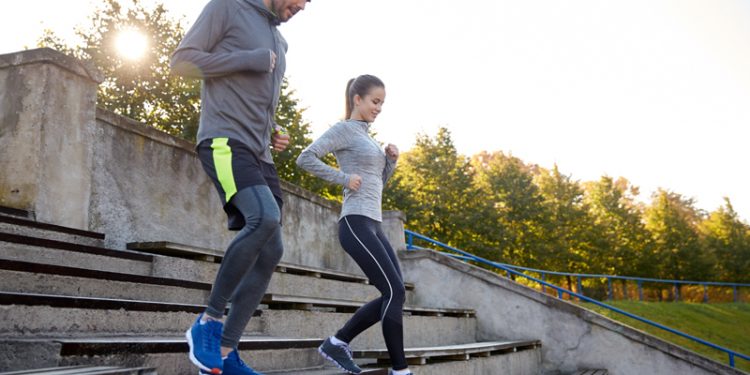 Despite growing popularity and adoption of programs incorporating heart rate (HR) zone methodology, aka heart rate training, the fitness industry, in general, appears to lack a solid understanding of the scientific facts and limitations to this programming concept. The goal, therefore, is to present relevant information so that fitness practitioners and fitness enthusiasts can better understand the pros and cons of using HR zones.

Many models utilize a mathematical formula to determine maximal heart rate (MHR) based upon one’s age, assuming all people of the same age have the same MHR – this cannot be further from the truth (1). Maximal HR is determined primarily by genetics and individualized to each person rather than generalized by a formula – a myriad of events influence it including:

While more than 30 different MHR formulas exist, the Fox and Haskell model (220-age) is perhaps the most popular given its simplicity of use. However, it also has one of the most significant margins of error – this error is estimated to be approximately 12 bpm (one standard deviation) (4, 5). What this means as an example, is that for a group of 100, 20-year old individuals, 68% would have a true MHR ranging between 188-212 bpm (220-age ± 12 bpm) (Figure 1).

Figure 1: Error example of the 220-age formula for estimating MHR in a 20-year old

Most models incorporate percentiles to distinguish their zones, selecting values based on arbitrary ideas, simplicity, or mathematical convenience rather than evidence-based science.

Some even subscribe to an assumption that each zone range optimally evokes some specific metabolic response (e.g., 60-75% MHR = fat-burning zone). Unfortunately, no consistent evidence exists to support the notion that a particular intensity evokes that same adaptation in all people. For example, in some individuals, their optimal fat-burning zone may occur at 55-60% of MHR, whereas in others, it may as high as 80-85% MHR. The truth is that our metabolism is as unique as our fingerprint and gender, hormonal levels, diet, adaptations to exercise specificity, genetics, medications, and more influence it. So then, how can we define a zone by some generic range?

Take MyZone™ as an example that incorporates a 5-zone model – Grey, Blue, Green, Yellow, and Red, with each representing a specific intensity range (e.g., 50-59% MHR; 60-69% MHR, etc.). Does each zone represent a particular physiological or metabolic event? Doubtful when using a one-size-fits-all approach. They use percentile ranges for other purposes – while they do not represent physiological or metabolic zones, they can be used to represent intensities from which you can attain accomplishments, recognitions, badges or rewards (i.e., gamification).

Progress and adherence is supposed to be measured using these metrics. Here too, we need to understand the limitations to exercise heart rate, which also influenced by many events that include:

Stress and lack of recovery

We should, therefore, ask – if tracking time or attainment in zones is so inconsistent when derived from %MHR, is it a valid indicator of adherence, progress, or improvement?

Any time exercise intensity changes, the body’s cardiopulmonary system adapts to meet the new demands. Still, unfortunately, this takes time – anywhere from 30-45 seconds up to several minutes, depending upon the intensity challenge (6,7). The ability of the body to meet current energy demands is known as attaining steady-state (SS), often referred to as getting the ‘second wind,’ – it essentially represents HR responses matching work demands.

Considering the popularity of many of today’s workouts where participants perform work intervals for less than 3-minutes (e.g., HIIT-type training, resistance training sets), they mostly involve non-SS HR response, rather than SS-HR responses.

Subsequently, the HR response measured does not necessarily reflect the actual work performed by the body. As proof of concept of this HR-response lag or to demonstrate the non-SS nature of interval-type training, conduct the following simple test:

What this translates to is that HR measured during interval-type training cannot be used to estimate actual work performed by the body or calories, given its delayed response time – therefore, it is only a number. But, as a number, it can still hold some value if the same work intensity becomes performed consistently at lower non-SS HR responses or if HR during the recovery phase decreases more rapidly (i.e., both imply improved cardiopulmonary efficiency).

What conclusions do we take from this? We agree that mathematical formulas, especially 220-age, are flawed, as are zones using arbitrarily defined ranges. Aiming to score or aggregate time spent in zones based on exercising HR is too inconsistent and influenced by far too many variables unrelated to exercise effort. Additionally, some models fail to adjust their zones to accommodate training adaptations. Furthermore, during non-SS, interval-type exercise, HR responses do not reflect actual physiological work performed by the body (i.e., time delay), nor do the HR responses accurately estimate calories.

So then, should we discard zone methodology? Not… Zone methodology offers the potential to systematically compartmentalize adaptions much like we witness in resistance training (i.e., endurance, hypertrophy, strength). However, we need to rely upon more accurate methodologies that impose the appropriate demands upon the body’s systems to evoke the desired adaptations (e.g., fat-burning efficiency, anaerobic capacity).

The beauty of using individualized zone programs derived from unique metabolic markers is that they can be continuously adjusted as the body undergoes adaptation, providing more realistic means to monitor progress and achievements. Keep in mind, however, even with this model; there is no solution for accurately measuring non-SS HR responses – we need to accept that inevitable truth.

Today’s technology and wearable devices are advancing very quickly, and it is just a matter of time before the innovators within the fitness industry transition away from MHR-based zone methodology and adopt better models based upon metabolism. (Ambiotex™ is one innovative tech company who has developed a wearable shirt that measures these metabolic biomarkers). Given the sheer size of the more significant commercial users of HR Zones such as Orange Theory Fitness™ and MyZone, I believe they may be the catalyst to shift the entire fitness industry forward. In closing, if you’re one who thrives on being innovative and evidence-based, perhaps it is time for you to start considering how and when you’ll make the transition to these cutting-edge ideas and applications. 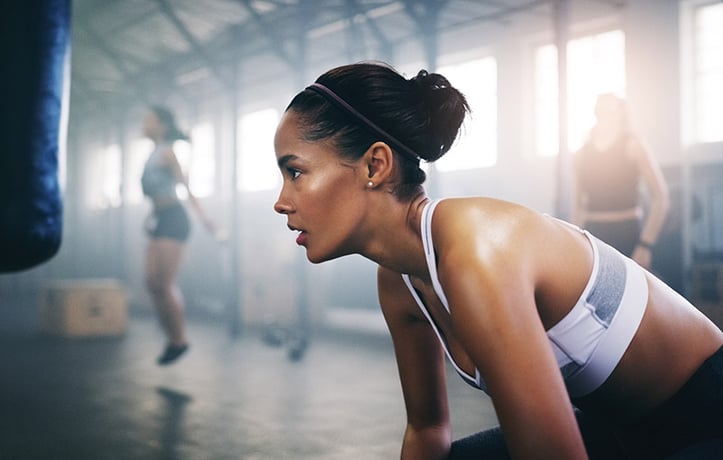 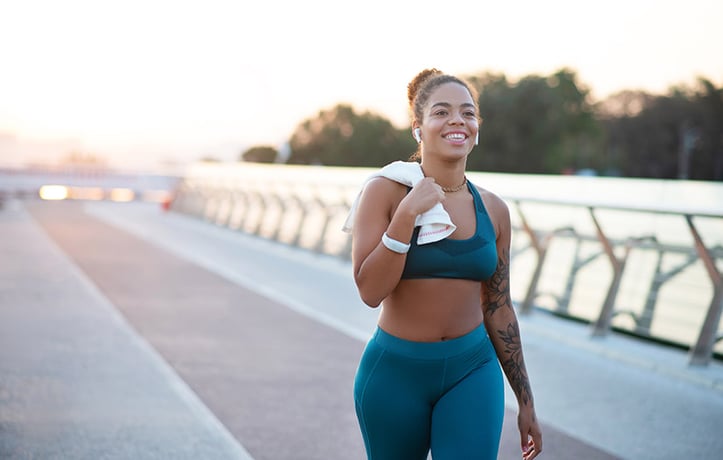 Walking for Weight Loss: Burn Calories at Your Own Pace

The Pharmacologics of Exercise: Yes, Exercise Is Medicine!