High-Tech Yet Human: The Right Way to Use Health and Fitness Apps

With the onset of apps, bands, bits, and other fitness-tracking devices, our profession is changing. But building human connections is still key. Here’s how to perfectly marry tech with real-life training.

Remember when the only competition you had to worry about was a new gym opening down the block? Today, trainers around the world are moving into your neighborhood via the Internet, and fitness-tracking devices and apps are making it possible for everyone to carry a “coach” in their pocket or on their wrist.

“People love technology and gadgets, so we would be stupid not to play in this space,” adds Leslie Ann Quillen, NASM-CPT, a fat-loss nutrition coach in Greensboro, N.C. “At the same time, we have to be confident about what we bring to the table. There isn’t any app or device that’s a match for a trainer who’s real, who cares, who’s knowledgeable, and who brings their personality to the training environment.”

So it’s not just a Wi-Fi connection that’s needed these days; a human connection is also necessary. Here are five tips for strengthening both (and profiting from it).

Younger people in particular respond well to tech, from wearable fitness trackers such as Nike’s FuelBand, which is seen as a status symbol, to creative apps such as Zombies, Run!, which uses the undead to encourage faster workouts. But it’s a mistake to assume that older, more sedentary folks won’t be interested. “My dad hadn’t exercised in years,” says Palombo, “but he loves technology, so we bought him a Fitbit. It motivated him to finally get moving.”

Leslie Ann Quillen, NASM-CPT, worked for 11 years in Washington, D.C., before discovering group fitness classes and realizing she didn’t want a desk job in politics. She earned her NASM certification in 2010, quit D.C., and started LAQ Fitness in 2012.

Ian Palombo, MA, NASM-CPT, worked at Sterling’s Team Speed in Centennial, Colo., and at the Eating Disorder Center of Denver. He believes genuine (i.e., not virtual) social interactions are a vital aspect of health and healthy behavior.

10 Exercise Workout for Skiers and Snowboarders 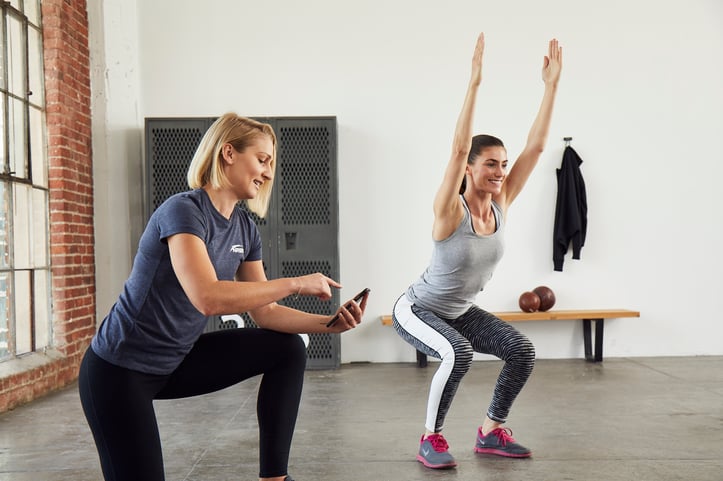 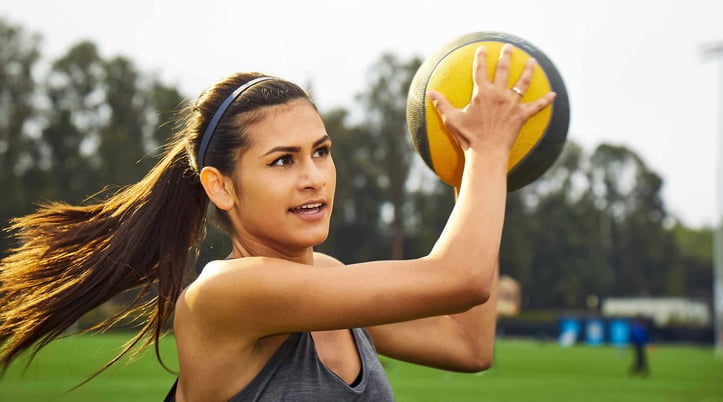 Break Through Fitness Plateaus with These 4 Tips