The Atkins diet made headlines in November 2002 when researchers from Duke University presented results of a study comparing the Atkins diet to the American Heart Association’s (AHA) low-fat diet at the AHA’s annual scientific meeting. Headlines of “Atkins diet meets with success,” “Vindication for the Atkins diet?” and “Atkins diet beats low-fat fare” had meat-lovers cheering and dietitians cringing. Skeptics argued that the study, funded by the Atkins Center for Complementary Medicine, included too few people and failed to monitor participants’ actual food intake and exercise levels.

Since this report, several studies of low-carbohydrate diets have been published, some of which were funded by government sources. One study compared a low-carbohydrate (30 grams per day) diet to a calorie-restricted, low-fat diet (30 percent of calories from fat; caloric restriction of 500 kcal per day) for severely obese adults (1). The study lasted six months and included 132 total subjects. In the other study, 63 obese adults were randomly assigned to either a low-carbohydrate, high-protein, high-fat diet (based on the Atkins diet) or a low-calorie, high-carbohydrate, low-fat diet (60 percent carbohydrate, 25 percent fat, 15 percent protein) (2). Subjects were followed for a one-year period.

At the six-month time point in both studies, people on the low-carbohydrate diets had lost more weight (about 8 pounds more on average). When the subjects were followed for one year, however, difference in weight loss became nonsignificant. Overall weight loss was relatively small compared with the participants’ starting weights. Improvements in blood cholesterol levels initially seen on the low-carbohydrate diet also became nonsignificant as time progressed. In both studies, drop-out rates were high—about 60 percent of those who began the studies. This attrition rate makes interpretation of the results difficult, if not impossible (3). A review of published studies concluded that participant weight loss on low-carbohydrate diets was mainly associated with decreased calorie intake rather than reduced carbohydrate content (4).

In another study that compared four different types of popular weight-loss diets, overall weight loss at one year was similar regardless of diet (5). Heart disease risk factors improved for each diet group, but in different ways. The very low fat vegetarian Ornish diet was best for lowering LDL cholesterol, where as other diets, including Atkins and the Zone, were better at raising HDL cholesterol.

So what explains reports of dramatic weight loss and no hunger while eating pork rinds, bacon, sausage, and steak? Removing carbohydrates from the diet causes the body to deplete glycogen stores, which results in a rapid loss of water. The ketosis that results from low carbohydrate intake can also enhance fluid loss. High protein intake tends to be satiating, and the monotony of the diet also blunts the appetite. Although the effects are small, an increase in protein intake (e.g., 30 to 35 percent of calories) causes a slight increase in energy expenditure, possibly from the extra energy needed to convert protein to glucose (6).

In a review of research on low-carbohydrate diets, Levine and colleagues found insufficient evidence to recommend for or against this approach to weight loss (7). They note that common concerns include accumulation of ketones, abnormal insulin metabolism, impaired liver and kidney function, salt and water depletion, impaired renal function, and hyperlipidemia resulting from high fat intake. Their analysis of weight outcomes and complications was limited by small sample sizes, high drop-out rates, short study durations, and high variability in measured outcomes. It is likely, though, that people who start a low-carbohydrate diet do not stay on it long enough to develop serious complications, although constipation, nausea, weakness, dehydration, and fatigue are common side effects.

Is there a “best” diet? If there were, we wouldn’t have so many diet books vying for our attention and money! What we know about our nutrient needs still points to the Dietary Guidelines for Americans for guidance: the best diet emphasizes fruits, vegetables, and grains—not high-protein foods. From what we have seen in research studies, it is very difficult for individuals to stick to a particular diet, especially those diets that are most restrictive (8). And although weight loss may be the goal of many, weight maintenance is the key to reducing the health risks of obesity. Weight maintenance requires permanent changes to eating habits and, more important, increased physical activity. The specific strategies for making those changes, and making them permanent, will vary from person to person. So, instead of a walk through the diet book aisle, save your money and improve your health with a fitness walk through the mall.

Are Your Client’s Golfers? Watch for Low Back Pain 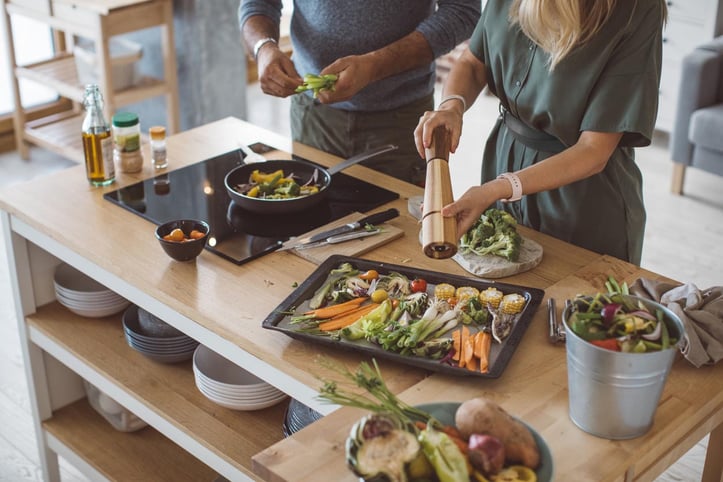 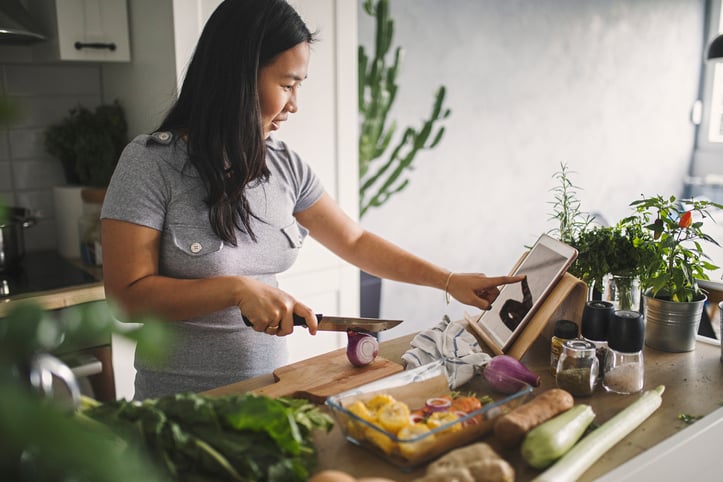 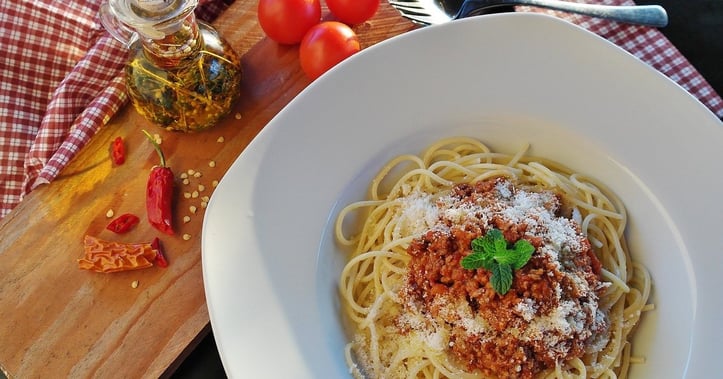