Research in Review: Does foam rolling in the warm-up improve performance? 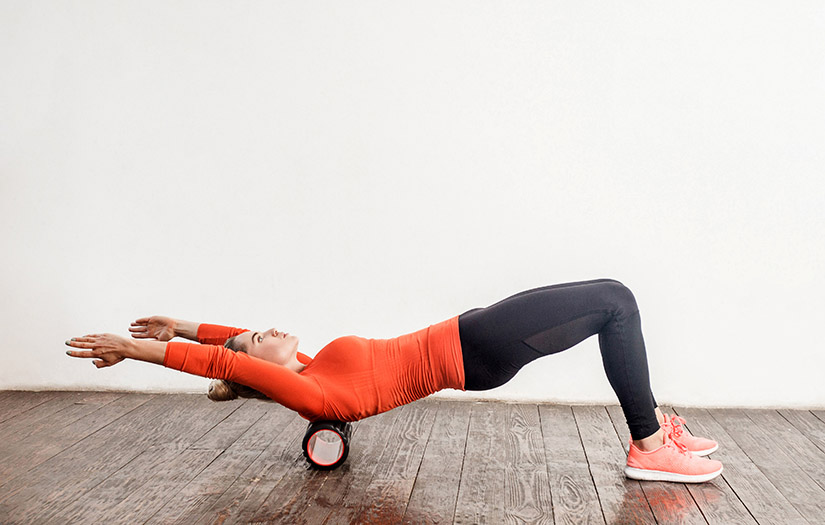 11 physically active males were chosen. The participants had either previously or were currently competing in division I and division II collegiate athletics.

On the second visit, for the SMR experiment, the participants completed the same jogging warm up. Then, they completed 30 seconds of foam rolling on the:

Following the interventions, performance test were completed. These tests included:

The data indicated that there were significantly greater performance scores for all the performance measures:

Conversely, there was no difference in the sit and reach test performance between the two groups.

I believe the most important take away is to understand that foam rolling is a great tool to assist other tools. It is not best to use in isolation or as the only means to attempt to improve any performance parameter.