Brought to you by Trigger Point --

Myofascial Compression Technique (MCT) is defined as building compression in a targeted muscle and moving the distal limb through a range of motion which replicates function. MCT is Trigger Point Performance’s revolutionary form of self myofascial release that systematically restores tissue elasticity, enhances fluidity, and function resulting in pain reduction, injury prevention, and performance enhancement.

Foam rollers can work for beginning clients, but it may be necessary to move to more precise tools to target specific areas of dysfunction. To address this need Trigger Point Performance has uniquely developed tools to mimic the feel of a human hand and are designed to target specific areas of the body.  This patented design allows for the greatest ability to mobilize the tissues and create the desired change. Much like a massage therapist would do.

Building compression is one of the keys to MCT.  Compression has been found to have many positive effects on muscle when applied in a controlled and systematic manner (Chaitow & DeLany, 2008; Scariati, 1991; Hou et. al 2002).  When compression is applied, blood meant for particular tissues will first be obstructed, and then when the pressure is removed nutrient rich blood will rush to the area to begin the healing process.  Remvig, Ellis & Patijin (2008), state that stretching of the skin alone is not enough to create myofascial release, but through compression and stretching forces applied to the fascia change can be made. Pressure into soft tissue also creates the ability for muscles to freely slide across each other, which makes for a more pliable environment. Studies by Hou et. al (2002) suggest compression can help to decrease pain. By decreasing this pain and increasing the quality of the muscle, there will be more range of motion at each joint which will lead to more efficient movement afforded by the body. In addition, Bandy & Sanders (2001) suggest that the compressed muscle tissue will produce an inhibitory response in the muscle while also addressing associated myofascial dysfunctions such as trigger points, adhesions, and other muscular challenges. This process opens up neurological pathways allowing for greater muscular proprioception.

The unique programming incorporates a variation of adapted massage therapy strokes to initiate the most change in the tissue. These techniques include:

MCT is best used as preparation for activity.  This allows a client or athlete to take the body through a range of motion unloaded initially, thus reducing the chance of injury once in a loaded position.  If the client is a beginner, it may be necessary to utilize the GRID Foam Roller which has a greater surface area and elicits less pressure per square inch. Trigger Point Performance’s core is the Ultimate 6 Programming.  These are the 6 areas of the body that influence biomechanics the most.  In addition, Trigger Point Performance has options from Total Body programming all the way to focusing on the foot and lower leg.  Each kit contains the necessary education and information to successfully and safely perform each manipulation.

The following routine is a great way to get your lower body prepped for the most efficient movement.

Begin with the soleus:  Position the Footballer just below the gastrocnemius and follow the programming.

Next, progress to the quadriceps: Position the Quadballer just above the patella and follow the programming all the way up the rectus femoris and back down the vastus lateralis.

For more information and education visit our website at www.tptherapy.com.

Purslow, P. (2002). The structure and functional significance of variations in the connective tissue within muscle. Comp Biochemical Physiology, 133(4), 947-966.

Helping Vegetarian Athletes Get the Nutrients They Need 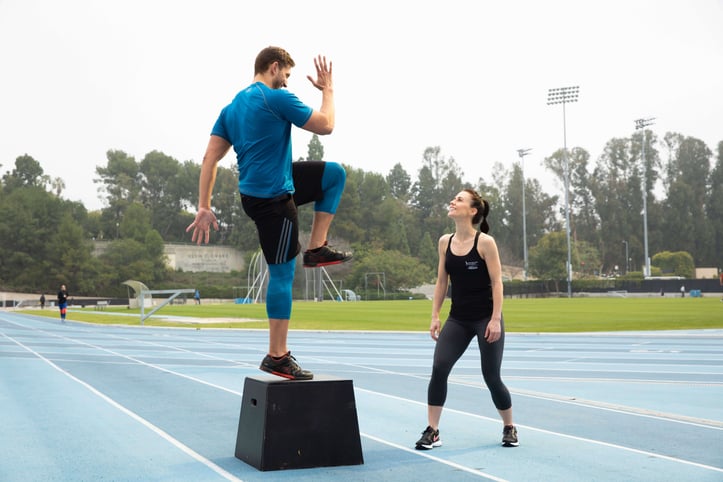 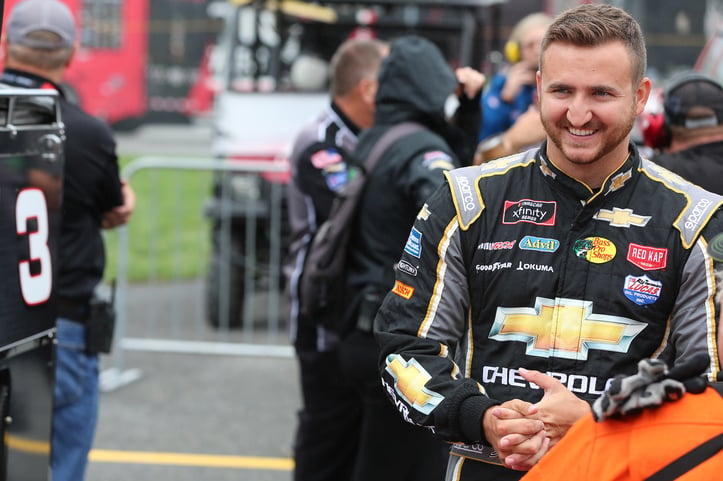 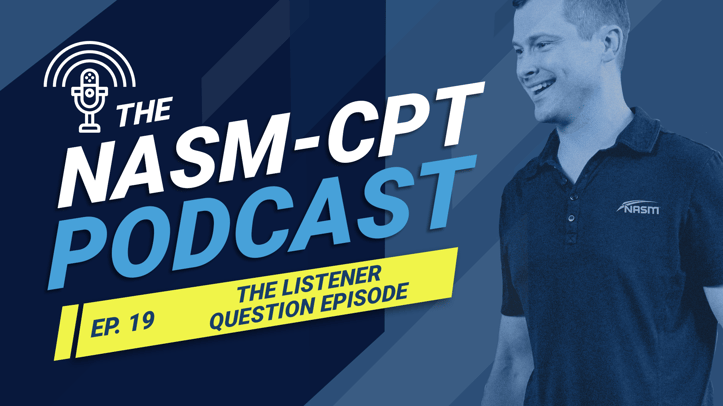 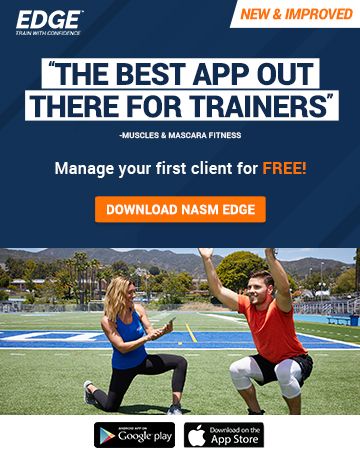