Dysfunctional Breathing and Its Affects on the Kinetic Chain 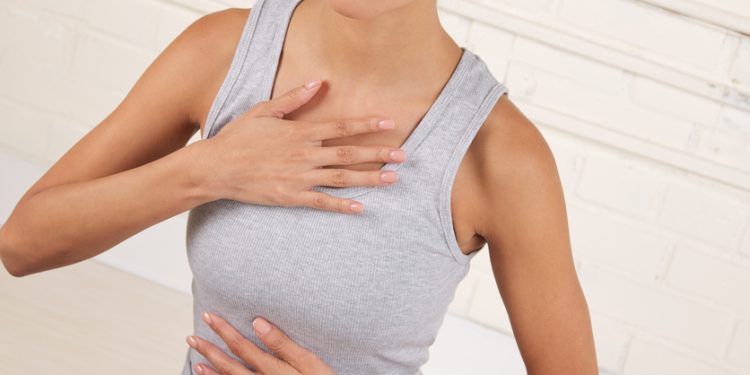 Breathing, or ventilation, is the actual process of moving air in and out of the body. It is divided into two phases, inspiratory (inhalation) and expiratory (exhalation).

The Two Forms of Inspiratory Ventilation

Normal breathing requires the use of the primary respiratory muscles, which consist of the diaphragm and intercostals muscles.

Heavy breathing requires the additional use of the secondary respiratory muscles, including the upper trapezius, scalenes, sternocliedomastoid, levator scapulae and pectoralis minor (1-3).

What is Expiratory Ventilation?

The action of normal rested breathing is typically seen as diaphragmatic, or “belly” breathing, where the abdominal region moves outward during inspiration and inward during expiration. As breathing becomes harder, breathing can be seen as “chest breathing”, where the secondary respiratory muscles are involved to help lift the rib cage to allow the lungs to expand further as more air is brought in.

Read also: The Right Way to Breathe During Exercise

Dysfunctional Breathing and the Kinetic Chain

Breathing dysfunction is a very common predecessor to kinetic chain dysfunction (4) and is commonly associated with those who are considered “chest breathers” during rested states of breathing. In these cases, individuals use their secondary respiratory muscles as their primary respiratory muscles, which can be a result of, or lead to, postural imbalances. For example, individuals who possess an upper crossed syndrome (rounded shoulders, forward head) typically exhibit overactivity/tightness of the upper trapezius, scalenes, sternocliedomastoid, levator scapulae, and pectoralis minor (secondary respiratory muscles) (5).

These muscles can become overactive during normal breathing, leading to the action of chest breathing and furthering the postural dysfunction. Restricted breathing can also result due to the position of the rib cage in this posture. This may force the secondary respiratory muscles to do more during rested breathing to help lift the rib cage to allow the lungs to expand.

This, too, can exacerbate muscle imbalances and the postural distortion pattern. In addition, poor neuromuscular control of the intrinsic core stabilizers (which includes the diaphragm, a primary respiratory muscle) can force one to overuse their secondary respiratory muscles to assist in breathing. This can lead to the development of the upper crossed syndrome. In either of the aforementioned scenarios, individuals can experience neck pain, shoulder pain, headaches and even dizziness.

Assessing for dysfunctional breathing can be done rather easily and quickly. Assessing one’s static posture can be a first step in determining the possibility of dysfunctional breathing. As mentioned earlier, assessing if an individual has the upper crossed syndrome may indicate tightness in the secondary respiratory muscles that may need to be addressed (6). Another assessment option is simply instructing an individual to breathe normally and assess whether they breathe naturally through their belly or by lifting their chest. If they are “chest breathers”, this may indicate overactivity of the secondary respiratory muscles. This assessment can also evaluate neuromuscular control of the intrinsic core stabilizers.

If either of the above scenarios exist, self-myofascial release (using a handheld device) and static stretching of the upper trapezius, scalenes, sternocliedomastoid, levator scapulae, and pectoralis minor as well as strengthening of the scapular retractors and deep cervical flexors would be warranted to address these imbalances (6).

Also, simply teaching individuals how to breathe diaphragmatically can help encourage proper breathing action and improve neuromuscular control of the core. This can be easily done by simply having the individual sit or stand upright while placing their hand on their abdomen. Then, instruct them to push their abdomen out into their hand during inspiration and pulling their abdomen back in, away from their hand, during expiration. This can help teach proper neuromuscular control of the diaphragm and could be a good first core-stabilization exercise. Instruct the individual to perform this exercise throughout the day to improve breathing awareness and neuromuscular efficiency. 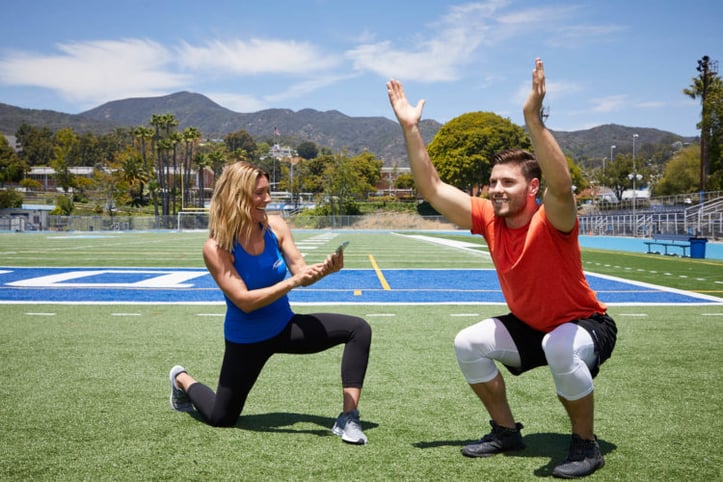 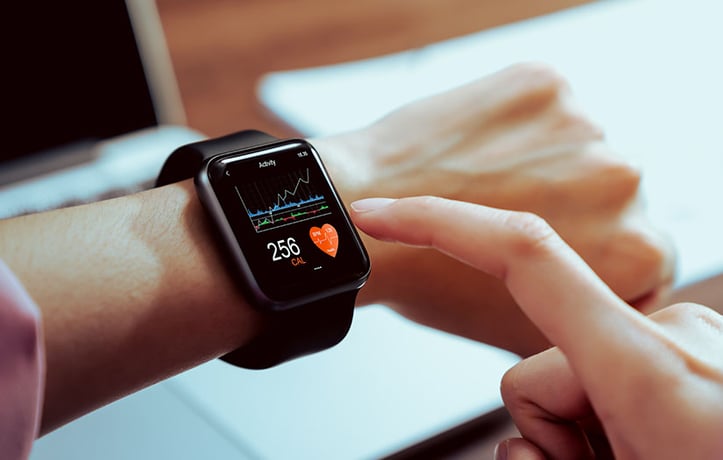