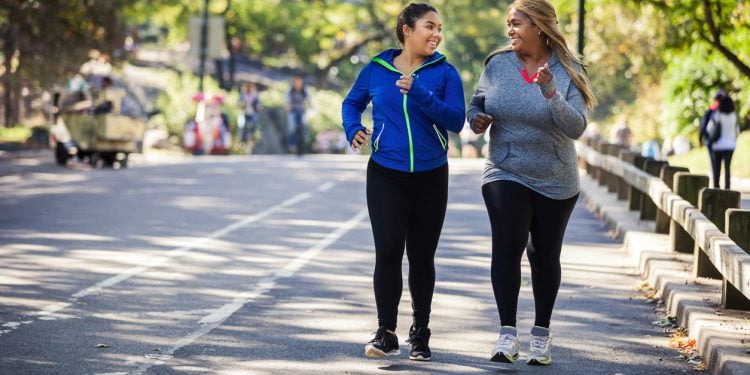 There are four hormones that are critical to the success of your client’s weight loss program. Cortisol, insulin, thyroid, and the sex hormones (testosterone in men, and progesterone in women). When kept in balance, these hormones have the largest effect on metabolism. When out of balance, they can prevent your client from achieving the fitness results they desire.

Hormones could probably be one of the contributing reasons why your clients oftentimes don’t see continued results. Increasing caloric expenditure while decreasing caloric intake is a tried and true method for achieving weight loss, but many times that foolproof system fails.

Cortisol is a glucocorticoid produced in the adrenal glands in response to stress. Mental stress (work), emotional stress (divorce), physical stress (exercise), or environmental stress (toxins) are all forms of stress that cause your body to increase the production of cortisol.

When cortisol levels increase, it stimulates the sympathetic nervous system, aka the “fight or flight” system. This activation tells your body you are in some form of imminent danger and it immediately increases your blood pressure, elevates your heart rate, and releases glucose into the blood stream from your liver. If this happens for an extended period, it will start to affect other hormones and wreak havoc on your metabolism.

You can find stress management techniques that will lead to quicker metabolism in this blog post.

How exercise can improve cortisol balance:

High intensity exercise done when cortisol levels are elevated above healthy ranges can add more stress to an already stressed system. If you think your client may be in a state of chronically, or acutely, elevate cortisol, reducing the intensity of the training will not further increase cortisol. Reducing intensity helps the body to recover sooner, lowering cortisol.

Insulin is produced in the beta cells of the pancreas in response to elevated glucose levels in the blood. In small doses, insulin is very anabolic, but when insulin is secreted over long periods of time, such as when someone is in a state of insulin resistance, then the metabolism does some interesting things.

First, since the muscles are not getting fed, they signal the brain telling it you are hungry, especially for sugar since it is the fastest thing to bring energy levels up. Next it increases inflammation systemically which then increases cortisol. Lastly, when glucose levels rise, your body tries really hard to do anything it can to lower it so it shifts fuel utilization away from fat-burning to carb-burning. Bye-bye fat loss.

How exercise can positively affect insulin:

Since insulin balance and blood glucose regulation go hand-in-hand, and elevated blood glucose has been shown to slow down fat utilization4, maintaining a healthy insulin balance is important for the metabolism. High intensity interval training has been shown to improve insulin sensitivity. However, if cortisol is also suspected as being elevated, HIIT can also increase cortisol, worsening insulin resistance. A proper balance of 1-2 HIIT sessions per week, mixed with lower intensity, and recovery-based activities is a good way to start to positively affect insulin sensitivity, while allowing for long periods of recovery between bouts.

Thyroid hormone is the main metabolic hormone in the body. It is produced by the thyroid gland, located in the throat, in response to thyroid stimulating hormone that comes from the pituitary gland. However, the initial hormone produced by the thyroid, thyroxine4 (T4), is metabolically inactive. It must be converted into T3 in order to affect your metabolism. As previously stated, elevated cortisol can inhibit this conversion.

Many people that have been “diagnosed” with hypothyroid have a functioning thyroid, but their T3 level are low due to other factors3. While many doctors will quickly prescribe synthetic thyroid drugs, it is important to identify what could be causing these decreased levels.

How exercise can improve thyroid balance:

Testosterone and progesterone are the two main hormones in males and females, respectively. In males, if testosterone levels fall, it causes a loss of energy, limited ability to build and maintain muscle mass, and a loss in libido. In women, lowered progesterone production causes an imbalance in the estrogen to progesterone ratio resulting in irregular menstrual cycles, an increased risk for PCOS, pre-menopausal symptoms, and an increase of fat storage around the hips and triceps.

Ironically, elevated cortisol (i.e., chronic stress) can lower both testosterone and progesterone production through a phenomenon known as pregnenolone steal. In addition, there are several other causes to lowered sex hormones, including pesticides, xeno-estrogens, and nutrient deficiencies. 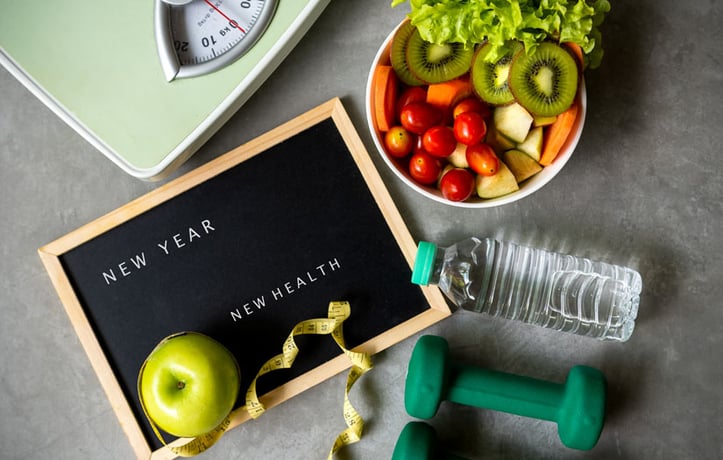 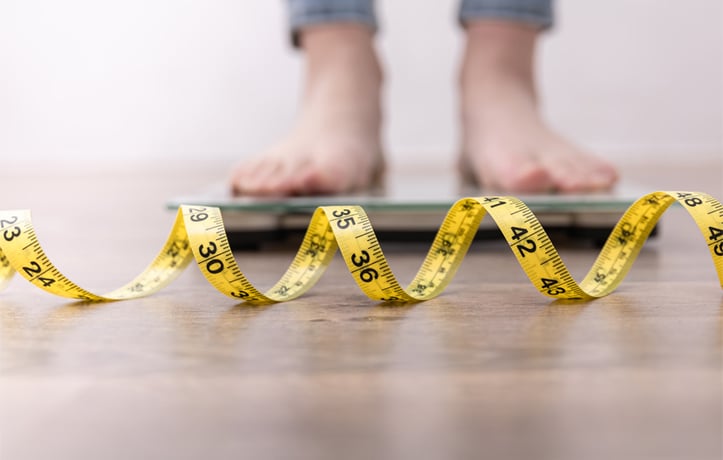 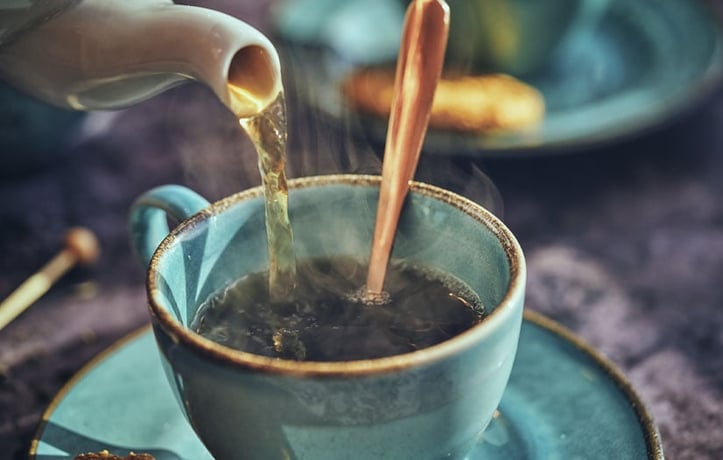