Tea is one of the most popular beverages consumed worldwide. There even might be a high probability you start your day with a cup or need it to soothe your stomach after a filling meal this holiday season.

Tea has been a staple item for centuries, and many cultures have used it for various treatments. Green tea especially is popular for its various health benefits such as its ability to protect against cancer, aid in weight loss, and protect against cardiovascular diseases. While your reasons for consumption might just be for its flavor, let’s explore why green tea might be important to include in your diet regularly.

The first green tea was exported from India to Japan in the 17th century. During the manufacturing process, fresh green tea leaves are immediately steamed to yield a dry product and prevent fermentation. This process allows the leaves to create a green color when steeped, but more importantly, preserves all the health-promoting properties green tea contains.

The dry-weight, chemical composition of green tea is 15-20% proteins, 5-7% carbohydrates, and 5-7% trace elements such as calcium, magnesium, chromium, manganese, iron, copper, zinc, molybdenum, and selenium. Most importantly, polyphenols make up 30% of the dry weight of green tea leaves. Polyphenols are reducing agents. In other words, they possess major antioxidant properties.

The major antioxidants found in green tea are called catechins. Catechins have been shown to aid in protecting against certain cancers, reducing the risk of stroke and cardiovascular disease, used to treat various GI complications, regulating blood glucose levels, and reducing body weight (1).

Green tea also contains a high concentration of caffeine. One cup of green tea contains 24-40 mg. Caffeine has been widely studied for its ergogenic benefits in active individuals, and there has been increasing interest in the role of green tea extracts on fat metabolism. Caffeine has been known to stimulate the nervous system and increase the release of free fatty acids to be used for energy at rest and during exercise. Due to these observed effects, more recent studies have been conducted to see the effects of green tea extract (GTE) consumption and its effect on resting fat metabolism.

Similarly, another study showed a 12% increase in 24-hour fat oxidation rates with catechin consumption (662mg catechin + 270mg caffeine) compared to placebo (2). While many other studies beyond these have shown increases in fat oxidation after the consumption of green tea, the exact dose required to have the greatest fat oxidation effect is still unknown. It is also believed that a dose relationship exists in that after certain levels of GTE consumption, fat oxidation is no longer increased.

Long-term studies have also shown the benefits of GTE consumption. One study showed that 12 weeks of caffeine consumption in obese Thai men and women lowered fasting respiratory quotient (RQ) levels and slightly elevated energy expenditure. For those of you unfamiliar with RQ, lower levels indicate you are burning more fat for energy, while higher levels indicate greater carbohydrate breakdown.

So, green tea can help increase the release of fats during rest, and there may be some benefit for long-term consumption on metabolism. But how?

Before diving into what the proposed mechanisms are behind green tea and its effect on metabolism, it should be known that most studies are not done in animals or people. Therefore,
mechanisms are all speculation since it is very difficult to study the process in human models.

It is believed green tea, or GTE directly acts on the nervous system by activating the sympathetic nervous system, thus stimulating lipolysis (breakdown of fats into fatty acids) and increasing fat oxidation (break down of fatty acids into usable energy). Additionally, some studies suggest that longer-term intake can alter fat metabolism gene expression in that green tea can increase expression for enzymes needed to help break down fats for energy (2).

This mechanism is why many claims exist for green tea to aid in weight loss. But are they true? One meta-analysis found that the catechins found in green tea helped aid in weight loss and weight maintenance, but that ethnicity was a major determinant in effectiveness. Another study examined a high dose of GTE (856.8mg) in 115 obese women. After 12 weeks, the treatment group experienced a loss of 3 pounds and improvements in LDL cholesterol (4).

The speculated mechanism of green tea’s ability to alter gene expression in fat metabolism is also an area of particular interest in populations that suffer from a metabolic disease such as type-2 diabetes. Type 2 diabetes is characterized by inflammation and metabolic disturbances, namely insulin resistance. In animal studies, green tea polyphenol administration was shown to reduce serum glucose levels in diabetic rats (1).

In human trials, one study that included 63 overweight or obese patients with type 2 diabetes found that after two weeks of consuming either 4 cups of green tea per day or 2 cups per day that body weight, weight circumference, and blood pressure decreased. However, no changes were observed in fasting glucose levels (5).

So, is green tea truly a “fat burner”? According to research, that question is still highly debated. While weight loss is observed in many human trials, it is important to note that controlling daily food intake or energy expenditure is very difficult. Many other factors can influence weight loss in observational studies. Furthermore, the amount of weight loss observed can be significant or insignificant depending on the person reading studies on green tea and weight loss.

However, as mentioned earlier, green tea offers many other health benefits other than a magic formula for melting fat. Green tea is extremely rich in antioxidants! Antioxidants help fight cancer-causing agents, decrease inflammation, and improve heart health. Green tea has been shown to improve immunity due to its rich mineral profile. Green tea has also been shown to even improve bone mineral density and decrease the risk of fractures in older individuals!

Overall, green tea is a healthy, antioxidant-rich beverage that can help aid in various health goals. While you may (or may not) experience some weight loss when consuming green tea, it’s more important to note that you are taking better steps toward improving your health by consuming a vitamin and mineral-rich drink. 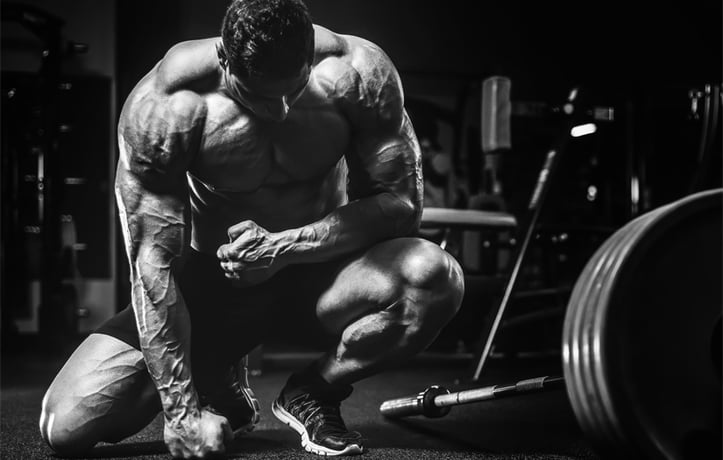 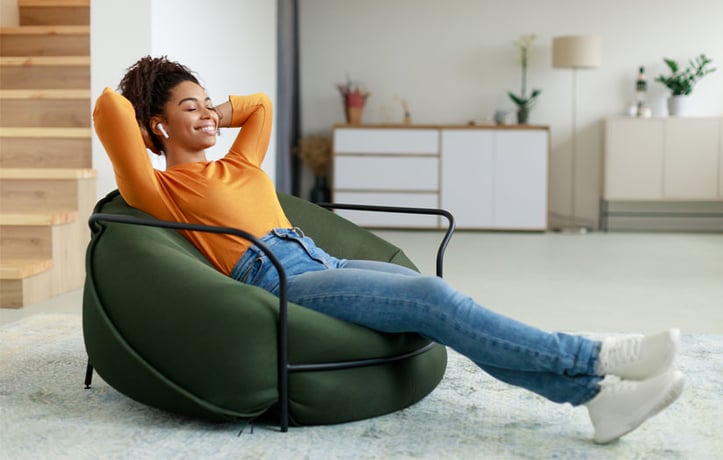 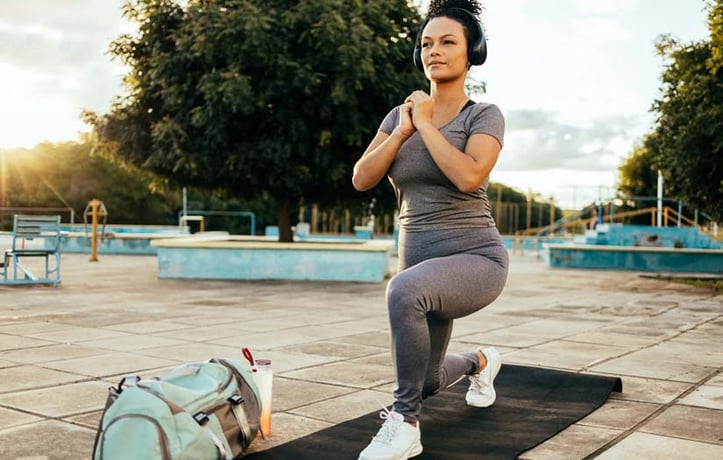