Why is the tensor fascia latae and vastus lateralis overactive if a client’s knees cave inward during the Overhead Squat test?

Q: Why is the tensor fascia latae and vastus lateralis overactive if a client’s knees cave inward during the Overhead Squat test?

I receive this question quite a bit from the NASM trainers. I hope this helps explain some of the rationale.

If the knees cave-inward during the Overhead Squat test, there are several muscles, connective tissues, and joints that can be implicated in this dysfunction. However the Overhead Squat test is designed to give fitness professionals a general overview of movement impairments and guidance for improving these dysfunctions. Diagnostic evaluations are beyond the scope of personal trainers and should be reserved for licensed professionals (i.e. physical therapists, MD’s).

The tensor fascia latae (TFL) is implicated as overactive because it can concentrically internally rotate the femur and can also externally rotate the tibia (due to its attachment to the IT-band) during closed-chain squatting movements. This often occurs in conjunction with overactive adductors. Typically the TFL and adductors compensate (synergistically dominate) for weak hip external rotators (i.e gluteus medius, gluteus maximus) to maintain frontal plane stability of the LPHC. Simply put, if the gluteals are weak, the TFL and adductors are forced to overwork to maintain pelvic stability. However, a byproduct of this will be knee valgus (knock knees).

The vastus lateralis is implicated because when overactive it can cause lateral tracking of the patella and influence (or become influenced) by knee valgus motions. This usually occurs in conjuction with abnormal contraction intensity and onset timing (i.e. weakness) of the vastus medialis oblique (VMO).

Each of the quadriceps muscles either exerts a medial or lateral pull of the patella as it slides in the groove (femoral trochlea). When these forces balance each other, they cooperate to track the patella through the groove with little stress to the joint surface. If they do not balance each other, the patella may not track optimally. The degree of lateral pull exerted by the quadriceps is often referred to as the Q-angle. Factors that increase the Q-angle also tend to increase knee valgus. These factors include an overstretched medial collateral ligament (MCL), hip internal rotation and adduction, and foot pronation.

Staying Fit if You Sit 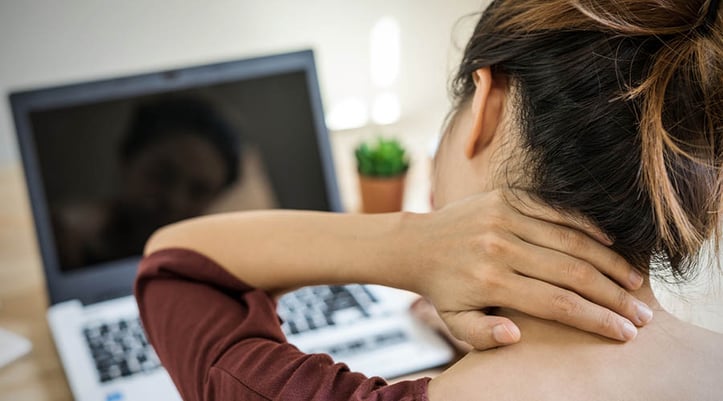 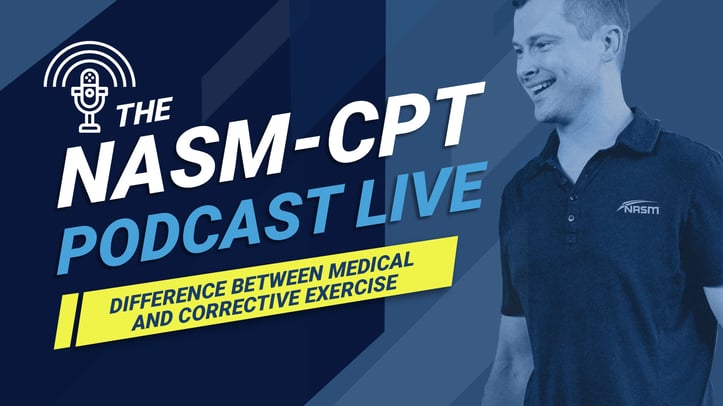 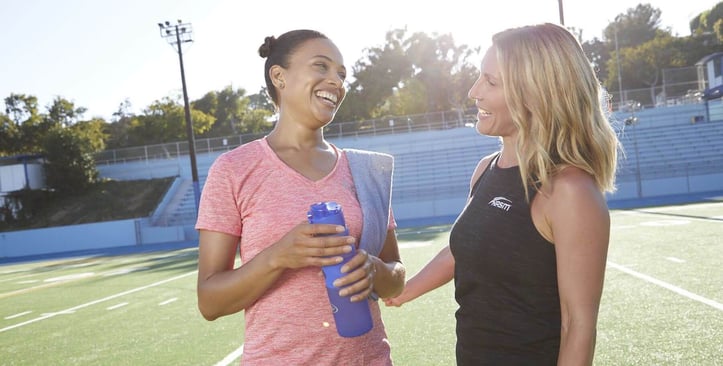