Resistance Training for the Ultra-endurance Athlete 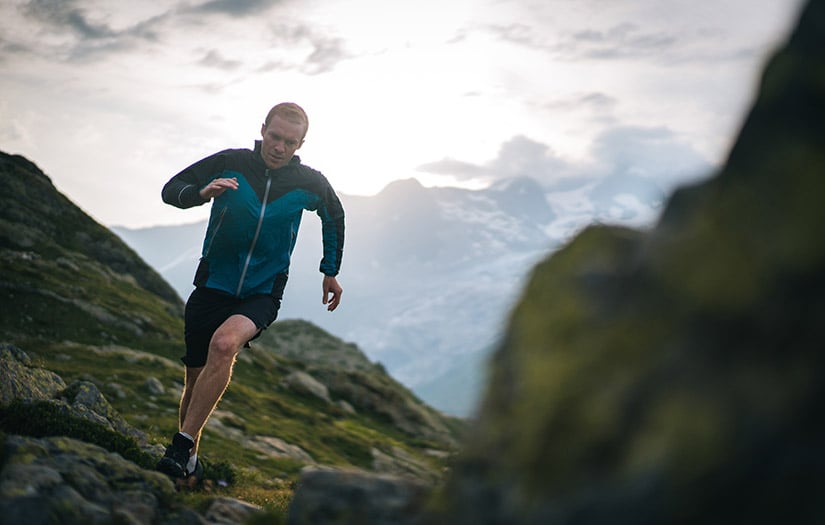 Ultra-endurance events such as the Ironman require a tremendous amount of drive and determination. In addition to mental toughness, endurance athletes require high levels of cardiorespiratory and muscular endurance. An efficient cardiorespiratory system will improve peak oxygen uptake, stroke volume, and overall cardiac output. Collectively, this enables the heart to pump more blood to working tissues supplying them with oxygen and nutrients. A healthy neuromuscular system will help ensure proper strength, muscular endurance, and rate of force production (power). In order to improve both performance aspects a combination of aerobic and resistance training activities may be the best approach. Unfortunately, many endurance athletes tend to avoid resistance training out of fear it may hamper their VO2max or result in unwanted muscle hypertrophy (bigger muscles) and weight gain. However, research does not support the claim that resistance training will hamper endurance performance if performed in a systematic and periodized fashion.

In addition to improving neuromuscular efficiency, explosive resistance training has been shown to improve anaerobic power output for endurance athletes. A study performed by Mikkola et al., demonstrated a simultaneous explosive resistance training and endurance program improved power output of the quadriceps muscles for cross country skiers (3). Additionally, the subjects did not demonstrate a reduction in V02max even though endurance training was reduced by 20%. This is significant for endurance athletes who must demonstrate anaerobic capabilities such as a sprint to the finish line.

According to Saunders et al., heavy weight training and plyometrics improves the ability of muscles to utilize more elastic energy and reduce the amount of energy wasted in braking forces. By enhancing the stretch-shortening cycle, and limiting braking forces, resistance training has the potential to improve running economy (4).

Similarly, a study by Millet et al., heavy resistance training led to improved maximal strength and running economy with no significant effects on V02max for triathletes (5).

Given the evidence, endurance athletes may benefit by incorporating a resistance training program into their overall workout regimen. Resistance training and plyometrics has been shown to improve running economy, reduce braking forces, and enhance power without negatively effecting VO2max. Given these advantages, an integrated training program (as seen in NASM’s Optimum Performance Training™ model) blending resistance, plyometric, and cardiorespiratory exercises may hold the key to enhanced performance for elite endurance athletes.