Push the Plank: These variations take your client’s core to the next level!

From NASM’s The Training Edge, May/June 2014

The plank is one of the best all-around moves to build muscles that protect the spine and prevent lower back pain, and clients tend to like it because it requires no equipment and can be done anywhere. But there’s more than one way to tweak it to shake up a routine and discover new benefits, says Ian Montel, NASM-CPT, CES, PES, an NASM Live Workshop instructor and program supervisor for IntelliTec College’s Personal Training Program. Here, Montel shares six ways you can push the plank for your clients.

From the standard plank position, bring the feet closer together. Then raise one foot and hold 2 to 5 seconds (work up to 20 seconds). Repeat with the opposite foot. Do 10 reps with each leg, ensuring the back doesn’t hunch.

Beginning in a standard plank, bring one knee up as close to the elbows as possible. Do 20 reps per knee. Keep the back steady and in a neutral position throughout the move.

Lie on one side, legs straight and upper body propped up on one forearm, elbow under the shoulder. Contract ab muscles and raise hips until body is straight from ankles to head. Hold for 20 seconds. Turn to other side and repeat. 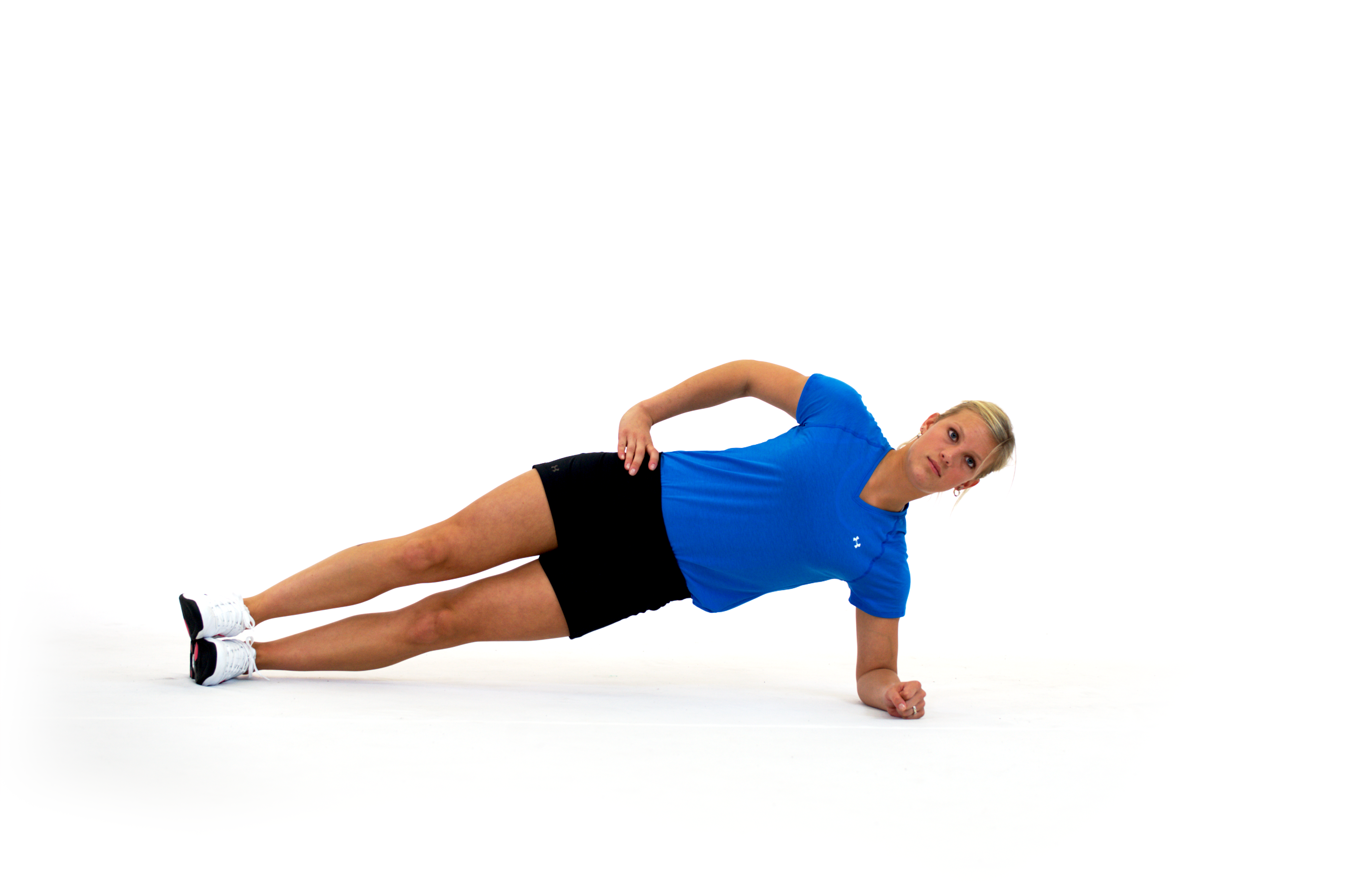 Beginning in a standard plank, reach one arm out in front as far as possible. Hold for 5 seconds and return the arm to the floor. Do 10 reps with each arm. This move should be done without rotation or shifting weight through the entire repetition.

This move really challenges core stability: From a plank, lift the opposite arm and leg (for example, left arm and right leg) and hold for 20 seconds. Return to the starting plank position and repeat with the other arm and leg.

Perform any of these exercises on unstable bases, such as stability balls, wobble boards, or suspension straps.

When coaching clients through any plank move, avoid making the No. 1 mistake: a flat back. “A common misconception and cueing technique is a flat back,” says Montel. “But a flat back will take the spine out of its three natural curves—cervical, thoracic, and lumbar.” Instead, he says trainers should emphasize having a neutral spine. And if a client tries an advanced plank move and can’t maintain a neutral spine, then notch back down to less-advanced moves until the person is stronger.

How Low Can You Go? Risks of Trying to Lose Weight with Low Calorie Diets

Nutrition and the Endurance Athlete - Eating for Peak Performance 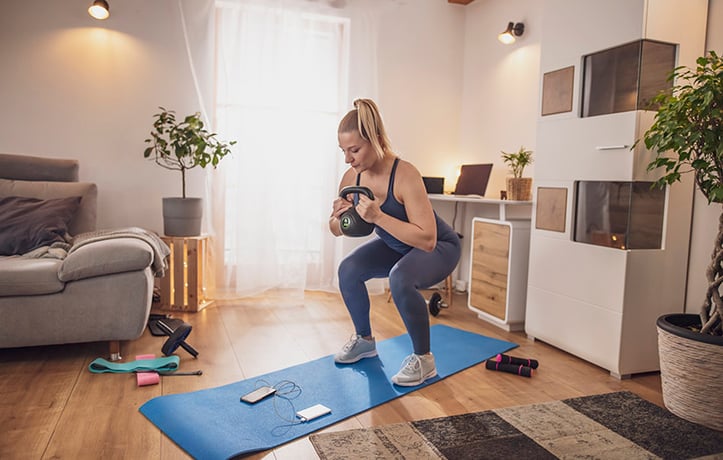 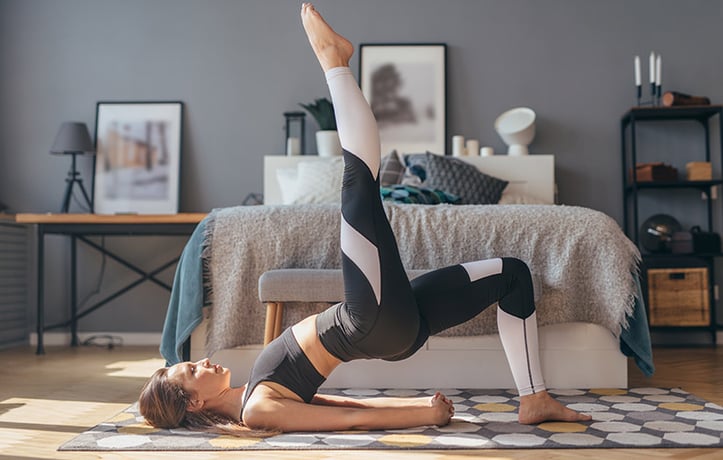 How to Do a Glute Bridge: Form, Workouts, and More 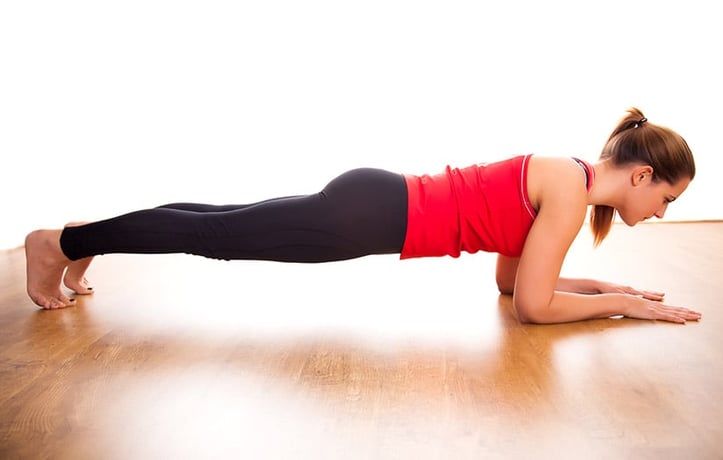 How to Perform a Standard Plank With 4 Variations 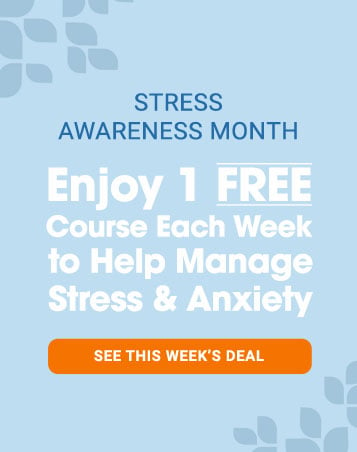